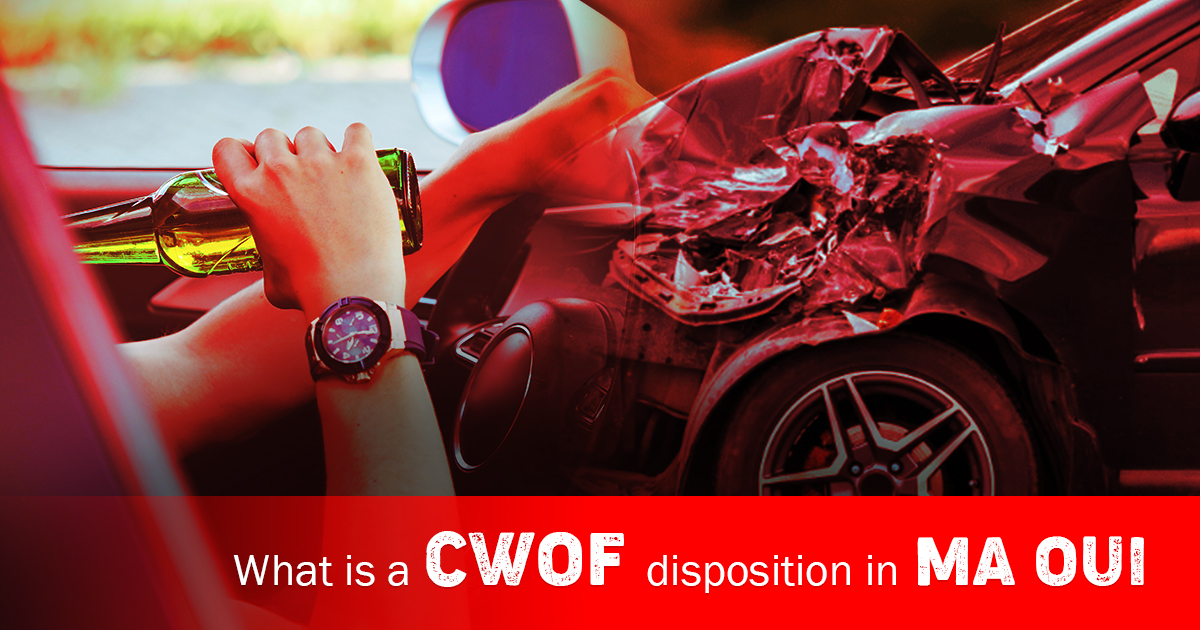 The Massachusetts Drunk Driving Law, oftentimes referred to as Melanie’s Law, M.G.L. Chapter 90, section 24 includes a lifetime look back provision for establishing prior offenses to charge a driver as a subsequent repeat offender. Melanie was a child killed by a drunk driver who had a long history of drunk driving convictions, but all of them were outside the ten (10) year lookback that existed at the time of his fatal OUI crash with Melanie.

The Massachusetts law now allows State Prosecutors, Courts and the Registry of Motor Vehicles (RMV) to use any prior drunk driving disposition, from any jurisdiction, at any time during your lifetime to calculate a subsequent offense. In Massachusetts, the statute only goes up to 5th Offense. I had a prior case where it was my client’s eleventh (11th) lifetime OUI charge, but he could only be prosecuted as a 5th offender. 3rd, 4th and 5th offenses in Massachusetts are felonies, with potential prison sentences up to five (5) years and license revocations of eight (8), ten (10) and lifetime, respectively. 1st and 2nd offenses are misdemeanors.

Administrative suspensions for Chemical Test Refusals (CTR) at the time of arrest through the RMV, also use the lifetime lookback to determine the length of the CTR. They are 180 days with no prior OUI dispositions, three (3) years with one lifetime prior OUI, five (5) years with two lifetime prior OUIs, and a lifetime suspension through the RMV for a chemical test refusal with three (3) prior OUI dispositions. The only way to vacate a Chemical Test Refusal is by a Court Order following a not guilty verdict at trial on the underlying OUI charge or an outright dismissal of the OUI charge. A continuance without a finding (CWOF) disposition counts the same as a guilty finding for lifetime lookback provisions, both criminal and administratively for a CTR suspension.

There are approximately ten thousand (10,000) OUI 1st offense arrests in Massachusetts each year. Approximately 94% of these cases are resolved by way of a plea referred to as a “continuance without a finding” (CWOF). In this disposition the driver/defendant admits that the facts presented to the Court by the Prosecutor/Police at a plea hearing are sufficient to prove guilt on the OUI charge at a trial. The Judge is then asked to accept the admission, but to continue the matter without a finding of guilt entering, typically for a period of one (1) year. During the one (1) year the case is left open, the defendant is on a period of probation, pays mandatory fees/fines to the Court, suffers a loss of license, typically forty-five (45) days, but sometimes as long as ninety (90) days, and must complete the outpatient alcohol education program. A defendant waives all of his/her constitutional rights to trial with this plea, and they can be found guilty and sentenced up to 2 ½ years in jail, the maximum potential penalty, if there is a violation of the probation terms. A person on Probation for OUI cannot leave the Commonwealth without the permission of the Court and Probation Department. At the end of the one (1) year period of probation, if all conditions are met, the charge is dismissed without a conviction and the case is closed. This is not a criminal conviction under Massachusetts Law.

However, the CWOF disposition counts as an 1st OUI Offense forever, under the lifetime lookback provisions of Melanie’s Law. If a person goes to trial and is convicted of an OUI 1s Offense, the sentence provisions set forth above are the same, but a record of the misdemeanor conviction exists. Both outcomes count forever as a first offense because Melanie’s Law defines a prior OUI offense as a guilty finding or an “assignment to an alcohol education course by a Court.” The CWOF always comes with mandatory assignment to the alcohol education program. Further, the Federal Government does not distinguish between a CWOF and a Guilty finding. The Canadian government will exclude a person from entry to Canada for ten (10) years if they have a CWOF disposition on a MA OUI charge. A CWOF

disposition is not supposed to be disclosed on a C.O.R.I. check, but many potential employers, including schools, hospitals and law enforcement will see it. My experience is that Federal Agencies also see the CWOF on a background check.

A driver is not allowed to apply for a hardship license in Massachusetts through the RMV until they are sentenced by the Court on the OUI offense, on probation and enrolled in the alcohol education program. There is no right to a hardship during an administrative suspension through the RMV (CTR) or Per se (>.08 breath test admin RMV suspension) until the person is sentenced by the Court on the OUI.

In my practice, I try to instill in clients the realization that the CWOF is a 1st Offense OUI for the rest of their lives. If they want to plead out to the CWOF they can hire any lawyer they want, because the law does not allow for deviation from the minimum mandatory penalty provisions of Melanie’s Law.