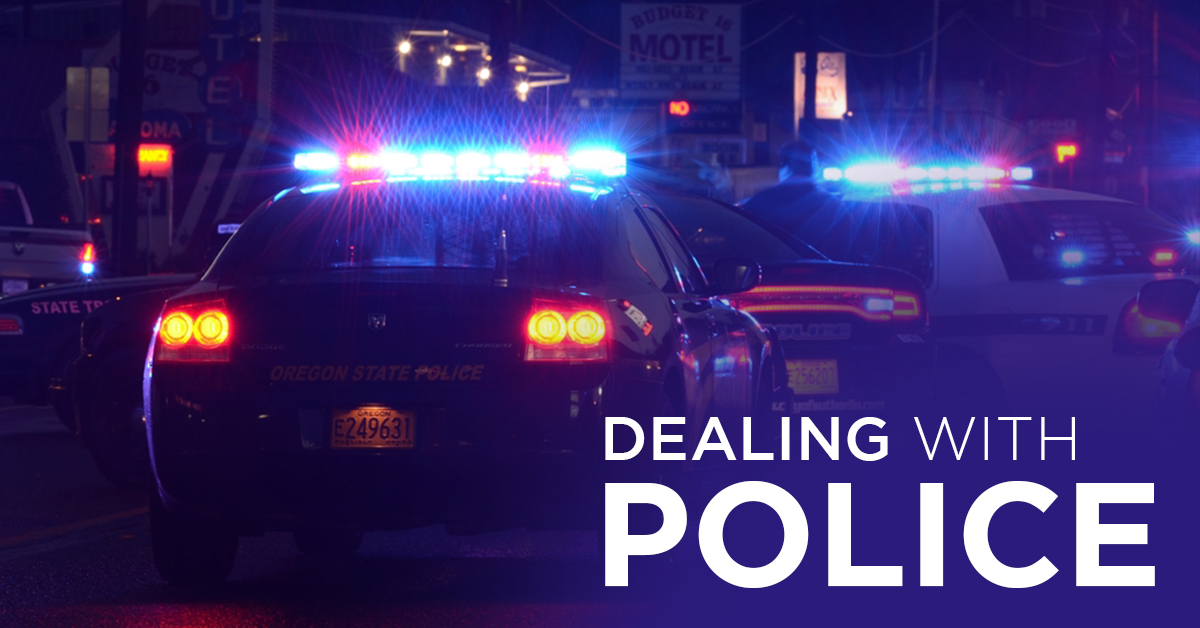 There are plenty of DUI attorneys out there. Each one has a different level of experience and a different way of handling cases. Some attorneys try to simply negotiate a plea in every case. We are not that firm.

At Bowser Law, we pride ourselves on fighting for the citizens accused of a crime. We take cases to trial to fight for the best possible result for our clients. When you decide to fight, experience matters. Attorney Bowser’s results prove his success.

In this blog series, we will detail some examples of how experience makes a difference in DWI/OUI cases. Previously in this series, we have covered:

Today we will look at Dealing with the Police.

Many times a DUI case hinges on the testimony of one person: the arresting police officer. The tough part of this is, by virtue of being a police officer, judges and jurors believe and trust them more than you. After all, aren’t the police officers the ones who protect our communities?

In reality, most police officers are hard working and really want to do the right thing. However, law enforcement is a human endeavor and mistakes are made. Often times, officers are expected to make split second determinations and decisions in the heat of the moment. Mistakes can and will be made. Some of the common problems with police are:

If you have seen a police report that describe the events of the arrest in a completely different way than what actually happened, then you need an experienced attorney who can tell the court the truth. This can only be done if your attorney is committed to putting in the time to investigate the documents and video evidence.

Testimony in court that misses some of the facts

Often times, police officers will give their account of what happened in court. Remember, officers are often dealing with many cases and sometimes they may mix up the facts. There are also facts that may have come to light after the arrest which could be used to explain some of the events that happened. The best way to make sure the court hears all the correct information is to have an aggressive and experienced cross examiner like Attorney Mike Bowser.

Attorney Mike Bowser is highly respected in the courtroom. Judges and prosecutors know him as a hardworking attorney who has a reputation for holding the police accountable. Police officers also respect him and regularly refer clients to him as they hold his work in high regard.

Since he is authoritative in the courtroom, he makes sure that your side of the story is heard. He goes the extra mile to investigate any potential issues that can be challenged and prepares an aggressive case based on that. If you have a DUI case and can’t afford to be convicted, call Attorney Mike Bowser at (888) 414-9202 today for your free case consultation.